An unlikely Chosen One, her pirate captain ex-lover, and a treasure-hunting nun.

A prophecy that unleashes a fire-breathing sea serpent pouring its wrath on the isles.

A magical scepter with the power to destroy—or save—the world. 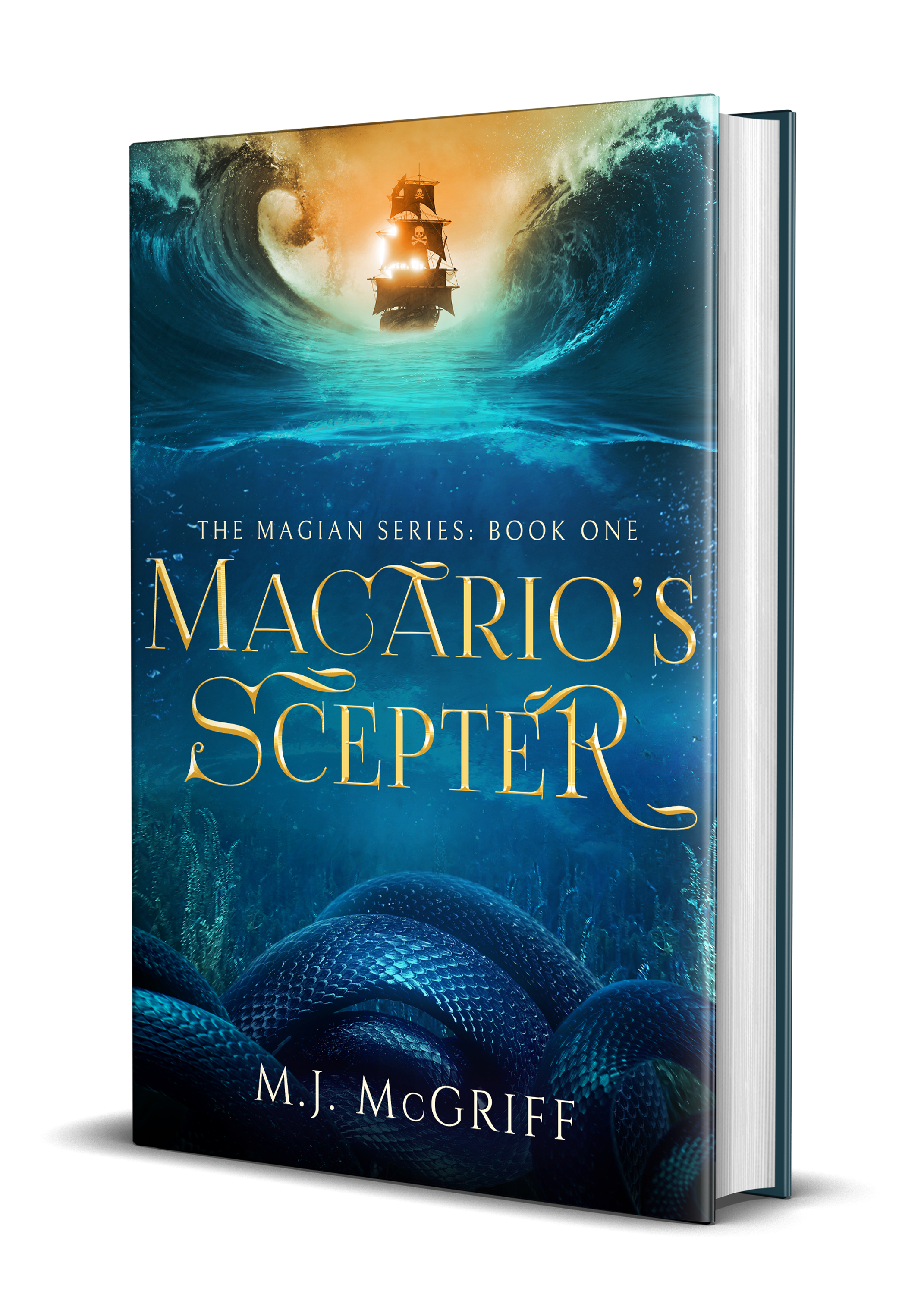 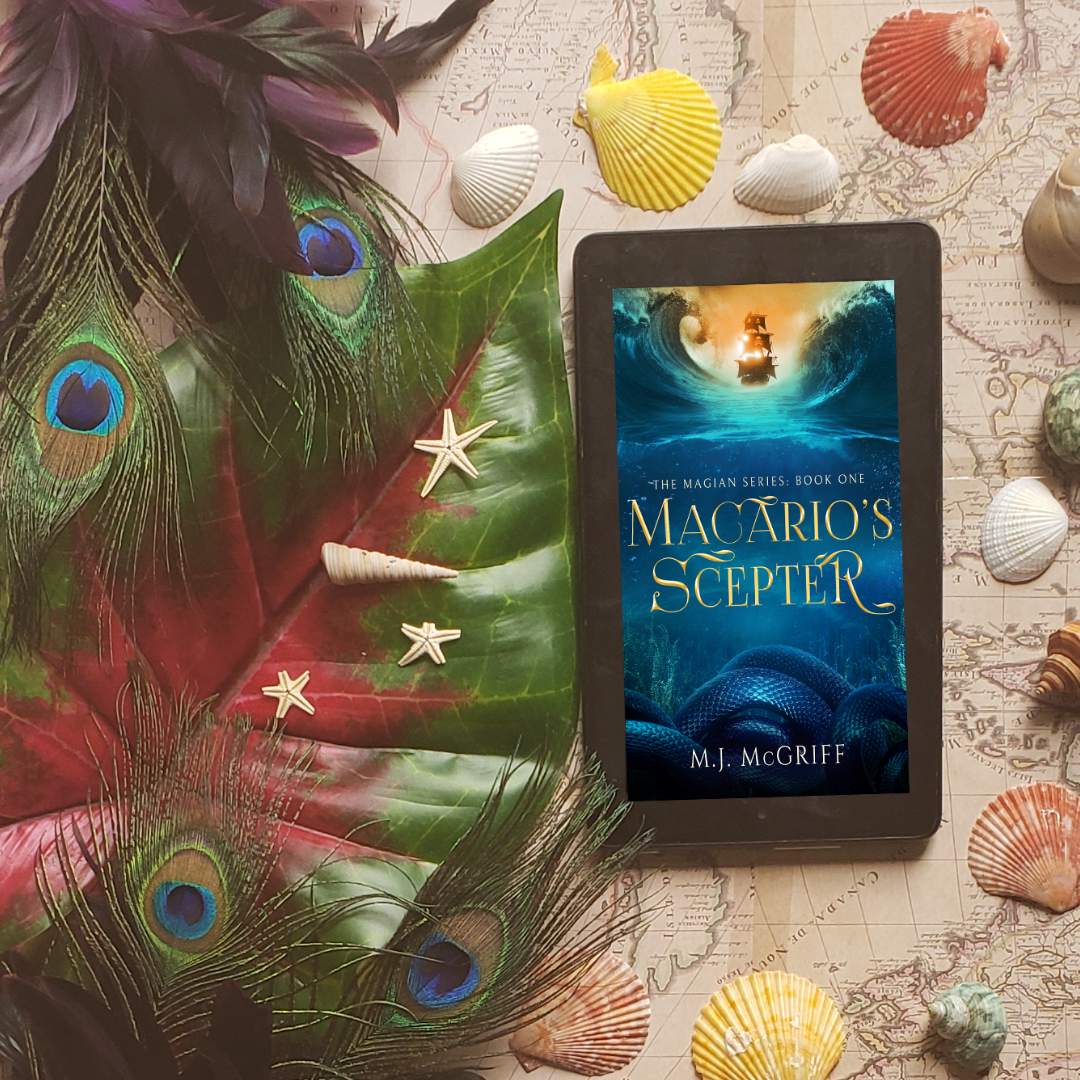 Samara is a ship wrecked at sea. She can’t seem to get anything right, especially her love life. Her former pirate captain, the famous Baz Blackwater, broke her heart and stranded her on an island of religious hypocrites. Samara wants nothing more than to escape to the freedom of the sea, so when her ex-lover shows up offering a chance at a magical treasure—and secret revenge—she jumps at the chance.

Seraphina prays every day for her wayward twin sister to stop chasing the pirate life and find the peace she’s discovered in her own quiet life at the convent. But Samara has nothing but contempt for her sister’s beliefs and religious rituals. Yet when Seraphina uncovers an ancient prophecy revealing the horrifying curse of the treasure Samara and Baz seek, she must leave her convent—risking the wrath of her Order—and search for the truth about Macario’s scepter.

In a world of friendship and betrayal, monsters and magic, seedy pubs and adventure on the high seas, will Samara’s magical powers, Baz’s cunning plans, and Seraphina’s unshakable faith be enough to slay a cursed sea serpent destroying everything they love?

A fast, page-turning read that hooks you by the first chapter, making it hard for you to put it down.

A touch of romance, with an enemies-to-lovers kind of one-true-pairing.

Magic, monsters, cursed islands, plus all of that action and adventure you're craving right now.

What people are saying about it

Fast-paced action and all the swashbuckling snark you could desire. Great for fans of Pirates of the Caribbean movies and Daughter of the Pirate King. I loved Seraphina, a nun who goes on a quest to save her sister and help her defeat a sea monster! - K. Phillips

The Majestic Isles feel as real as if you'd stepped off a plane onto the sandy, tropical beaches. Every setting or back-road has a lived-in quality to it, down the to smallest details that completely immerse you in the world these characters inhabit. I felt as if I was there, on those islands or in Baz's ship, the whole time. - H. Hanson

This book was such a fun adventure. M.J. was able to balance the lore and mythos of the world with the action and plot perfectly so it was easy to follow and understand, which can be difficult when world-building. I love when stories include multiple POVs, and each character had such a distinctive tone and interesting plot line that made me want to keep reading. A. Bree